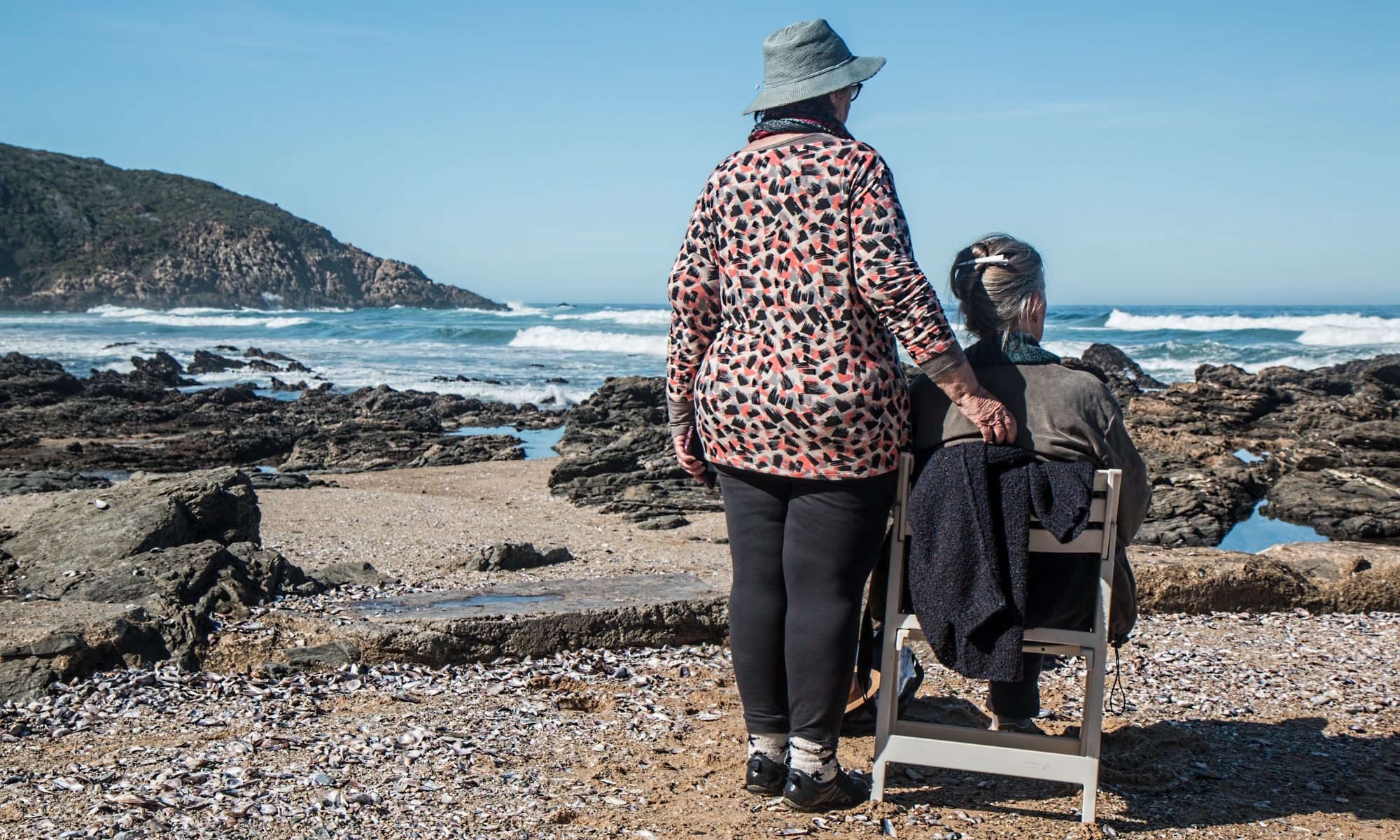 I had a reading assignment for my beta-reading group this morning.  An absolutely wonderful story about the family of a man suffering from mental decline.  It needed some technical work, but the story itself was just fantastic.  I expressed as such, and hope the author sees the story in print somewhere soon.  It was that good.

The main character, Keith, is a fifty-eight year old husband and father.  We live with him as he goes through the trials that come during the beginning stages of dementia.  How it disrupts not only his life, but the lives of the people around him.  We share the concerns of his wife and grown son, and how they struggle to help him come to terms with the reality of his disease.   It even touches on the dynamic between parent and child when the caretaker roles reverse as the years go by.  If you have an elderly parent who needs a little checking in on now and again, you would relate to this story.  I loved it.

It got me to thinking about my own family, and how we’ve had to help my mother over the last few years.  Two years ago she was diagnosed with a rare neurological disease called corticobasal degeneration (CBD).  If you’ve never heard of it, I wouldn’t be all that surprised.  Pray that you never find yourself in the position of dealing with it first-hand.  It’s a nightmare.

The quick and dirty:  CBD causes atrophy of the brain.  It begins with a sudden inability to do simple tasks with your hands that you’ve otherwise done you’re entire life.  Handwriting, fine motors skills, those sort of things.  As the disease progresses, other parts of the body begin to fail.  A left leg that won’t move, an arm unintentionally raised in the air (called alien hand syndrome), a loss of balance.  Over the course of about seven to eight years, the physical symptoms are so pronounced that the patient is confined to a wheel chair, or outright bedridden and unable to speak.  The most horrific part is that in many cases of CBD, there is no corresponding cognitive decline.  Meaning the person with the disease is very much aware of everything happening to them, but lack the ability to communicate.

It seems vulgar to use the word “fortunate” here, but that my mother also had dementia in addition to CBD was exactly that.  Imagine feeling thankful that your loved one was so mentally disturbed they had no idea what was happening to them.  It is a rather unpleasant consolation, but a consolation nonetheless.

Although we did not know she had CBD at the time, around two years ago it became pretty clear that something was drastically wrong.  We are all biased toward the people we love, but my mother was one of the good ones.  She had countless friends with whom she met for lunch or chatted with on the phone.  She spent her time enjoying the world through travel, adored the arts, and was the quintessential optimist.  She’d seen her hard times, but she taught me that you just clean up the spilled milk and carry on.  She lived a great life, and felt like she had many more years to come.

I remember being alarmed when the emails stopped coming.  She’d become interested in computers and the internet sometime in the late nineties.  When she discovered email, my inbox was suddenly flooded with corny jokes, silly meme’s, pictures of her and her friends about town, and the occasional “Is this true?” question, followed by those ridiculous articles often answered on Snopes.  Getting an email from her was a daily ritual.  But the frequency of her emails slowed, became somewhat less coherent, and then just stopped altogether.

Soon after, my biweekly phone calls went unanswered.  This was another habit of ours, to catch up on life over the phone.  An hour every couple of weeks just to keep our bond going.  You miss one or two and it’s no big deal.  But after a while it becomes alarming.  This was the same woman who only a year before would talk my ear off for an hour.  Now, nothing.  Something was wrong.

The thing about CBD is that it’s slow to progress.  What they say about boiling a frog to death is true.  Drop one in boiling water and it’ll jump right out.  Heat the water slowly, it’ll sit there until the end.  My mother wasn’t diagnosed until 2015, but in hindsight we can trace the symptoms back as far as late 2010.  The subtle decline was becoming more pronounced.  It seemed like everything was fine, Mom just being Mom, and then all this.  We didn’t know it, but the end stage was near.

I made a surprise visit to see what was going on.  She lived alone, after all, and although she had good neighbors and friends, people often have their own problems to contend with.  It’s just how things are.  When I arrived at the house, it was obvious things were not right.  The typically-immaculate house was in disarray.  The lights dimmed, the blinds to the gigantic sliding glass doors drawn.  Mail stacked knee deep on the floor.  The house that had once been full of laughter and friends felt like a crypt.

My mother also seemed like she had aged a decade.  She had always been a fashion nut.  Beautiful clothes, tons of jewelry, and shoes…of course the shoes.  Now, she wore sweatpants and a tee-shirt.  If that.  The lady who had exercised religiously for her entire life had to shuffle across the floor.  She complained of being dizzy.  The missing emails and lack of phone calls were explained away by her feeling over-stimulated.  She hung up on friends because she couldn’t bear to be on the phone for more than a few seconds.  She was no longer the person I had known my entire life.

Suffice to say, something had to be done.  In our family, we take care of our own.  I was the closest to her, and therefore tasked myself with her daily care.  It was a struggle, it was a financial burden, and it put my life on hold.  I’ll spare you the details, but imagine having to rely on someone for complete assistance with every simple thing you do for yourself every day – eating, bathing, dressing, paying bills…everything.  That is what I had tasked myself to do.  Because it was my mother and I owed her the dignity of staying home for as long as possible.  That’s how it is.

We had laughs, fights, and tears.  Such is the way when dealing with dementia.  But I gave her an extra year at home, and for that I will always be grateful.  It is a privilege to take care of someone who dedicated a good part of their life to your well-being.  It was the hardest year of both our lives – for her more than me – but I’d make that decision again if I had to.

Today, my mother lives in a memory care unit down the street.  We visit often, of course, but I think it’s more for us than anything else at this point.   Her physical and mental limitations were beyond my ability to care for any longer.  When you go at something like that alone, it becomes impossible to keep up with.  24/7 care is something that requires a team.  For her safety, I hadn’t a choice.  Like I said before, it’s a blessing that she’s completely unaware of her surroundings at this point.  When it mattered, we did it together.  I miss her dreadfully.

I hope you never have to go through what she went through.  Because it’s unfair, it’s cruel, and it makes no sense.  Where is the justification in doing that to a person whose life had been mostly dedicated to the concerns of others?  I can’t figure it out.  But if you do have the opportunity to make a difference to someone important in your life, consider making the proper choice.  It is a very rewarding experience.

As most of the hard things in life often are.

If you or a loved one has been diagnosed with CBD, there’s a wonderful support group available on line.  It’s a great resource for learning about how to deal with this awful disease, and a place to meet with others who have experience with CBD.  I highly recommend joining the CBGD Support Group on Yahoo.com.

6 Replies to “Making Choices That Count”