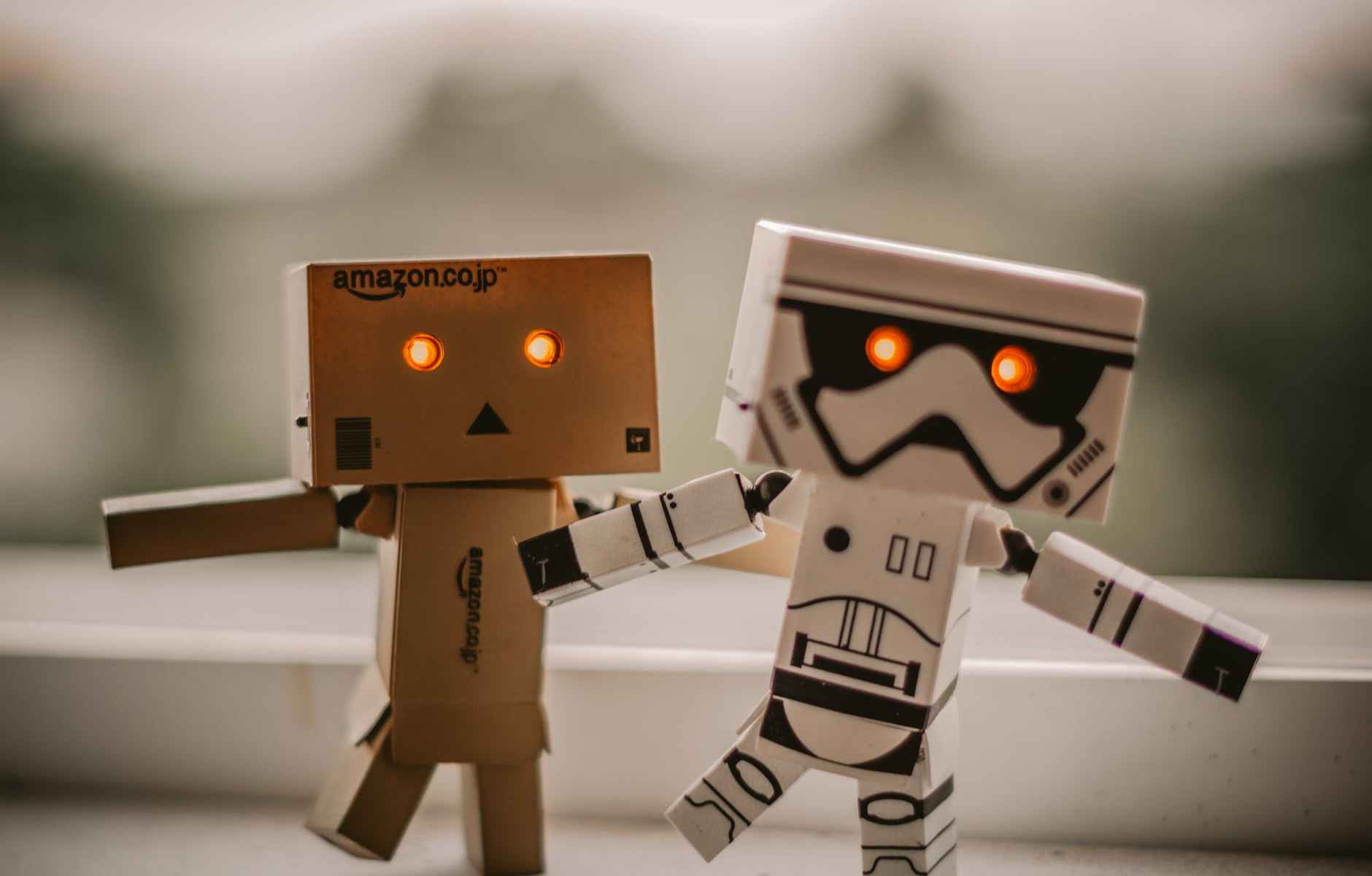 Well, here we are.  Boston Dynamics created a robot which can run through a park on its own.  Run through a park.  Check out the video because it’s pretty awesome.  This also means we are way ahead of the Star Wars and Terminator worlds because their bipedal robots were slow as hell.

I know a certain, tin-foil-hat-wearing part of the population will find this horrifying and a certain sign of the end of the human race, but what Boston Dynamics has done is an exciting step forward.  And an inevitable one.

Some people felt the same way back when automobiles hit the scene during a time when most were still on horseback.  The general consensus back then, by the way, was that a human being couldn’t survive any crash in a vehicle traveling over 40 MPH.  (That’s 64 KPH for my out of town friends.)  So much for that.

PSA:  If you are on Instagram, Tumblr, Facebook and the like, and come across a post where an innocent person recounts an outlandish event in which a “bad guy” says something horrific to them, is put in his place, and then everyone in the room claps, it didn’t happen.

ME PERSON:  *Minding my own business*

RUDE PERSON:  For absolutely no discernible reason, inappropriately and outlandishly describes something Me Person is doing/saying/wearing in an attacking way and in a public setting

Bonus points awarded if the restaurant/store manager pays for their coffee or meal, somebody gives them $100, or someone starts randomly crying.

If you’ve got a little time to kill and want to be entertained, check out That Happened for some fine examples.  I’m sure the boss won’t mind.

Video games today rely far more on reflexes and less on logic than they used to.  This is not a bad thing, as fast hands mean a fast mind.  I watched a short video of someone playing some new game and was blown away by all the things happening on the screen at the same time.  We’ve come a long way from interactive fiction.

Remember when the internet used to be a good place to get an honest opinion about a product you were thinking about buying?  Ten years ago I was trying to decide which ridiculously giant television to buy, JVC or Mitsubishi.  I went online, found some honest reviews by people who owned one or the other, and made an educated decision from there. (Got the JVC, if it matters.  Which it shouldn’t.)

Today’s online reviews are all stacked.  Supposedly independent, third-party reviewers are company sponsored.  (That’s why they send popular reviewers products for free.)  Star ratings are unethically trashed by the competition using fake Google accounts.  And the first three pages of search results are advertisements put up by whatever company is trying to sell whatever you’re searching for.

If you want an honest review, you gotta dig deep.  Leave it to our ingenious, big corporate marketers to screw up a good thing.

Speaking of marketing, my favorite description of self promotion is “it’s like rolling jell-o up a hill using chopsticks.”

It’s Friday.  Please go outside.  Take a hike in the forest.  Get some fresh air.

Studies show that people who follow this website are 27% more likely to have a higher-than-average IQ.  Your call.