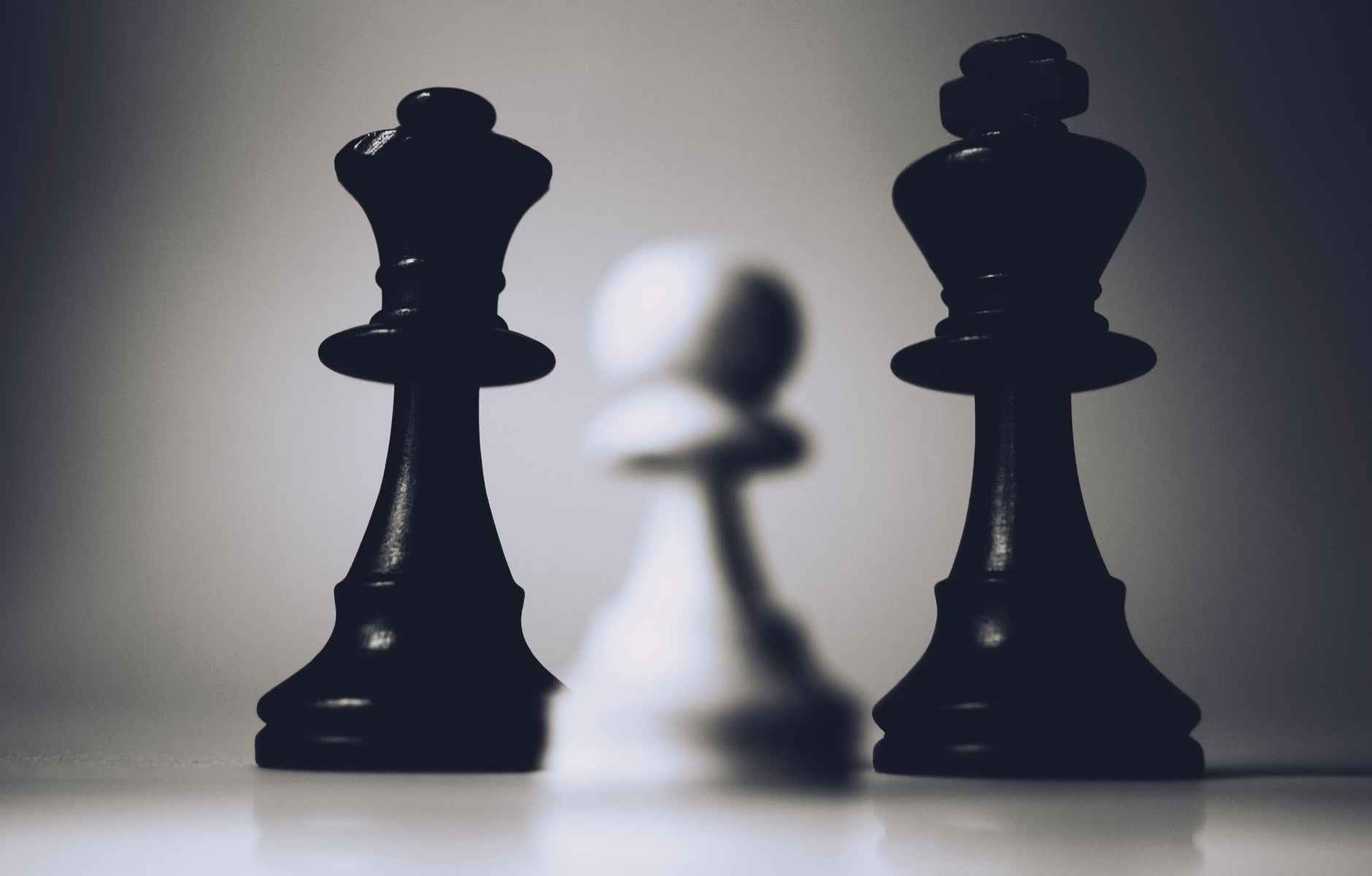 One of the best habits I picked up was to write 600 words in a journal first thing every morning.  It frees my mind, gets the clutter organized, and puts everything in the proper places.  The key is to not put much thought into what you’re going to write about each morning.  Just pick up the pen and write whatever comes to mind, no editing allowed.

I can’t tell you how many problems I’ve solved, how many decisions in life I’ve made, by working things out while writing these pages.  There is more to it than that, but the thoughts that come out first thing in the morning are a great place to start.  Collectively, it is by far the longest piece I’ve ever written and also the most important.

Morning pages aren’t my idea, rather one I learned about when my wife picked up a copy of The Artist’s Way.  To be honest, I’ve never made it past the bit about writing these pages first thing every morning.  They had such an impact on my life that I felt I had already gotten my money’s worth.  I’m probably missing out, so if you pick it up please be smarter than me and read past the first chapter, will you?

Against the advice of the book, I write my morning pages on the laptop and not by hand.  Because I work on the laptop all day and I want to stay in the practice of transmitting thoughts to the screen through the keyboard.  I suppose if I were a writer who still does everything by pen and paper, it would make more sense to do it the other way.  Whatever works – the key is to do them daily.

This morning, I got off on a real tangent while working on the pages.  I began writing some thoughts about various things going on in life, and a couple of notes about a documentary I watched the other night.  The documentary is called One Day in Auschwitz and tells the story of an amazing woman named Kitty Hart-Moxon.  She was brought to Auschwitz as a seventeen year old girl and survived for years in Nazi concentration camps before being liberated in 1945.  I am an avid documentary watcher – history, science, human events, you name it – and this was one of the best.  If you have a spare 50 minutes, I highly recommend watching this one.

There were many things to take away from her story, but the one that stuck with me was the resiliency of the people who lived in that hell.  They knew survival was out of their hands – a hopeless situation if there ever was one – and yet some still did everything they could to increase their chances.  The Nazi’s selected people to die, seemingly at random.  There was nothing any of them could have done about that.  The ones with a strong will to live, however, did anything and everything they could to make it another day.  In Kitty’s case, that meant making sure she had shoes, didn’t lose her bowl, and made connections with other captives.  Instead of focusing on what was beyond her control, she concentrated on what little she could control.

It would be vulgar to compare situations, but as I listened to this amazing woman it dawned on me that whenever you are feeling hopeless about something, the best thing to do is take whatever actions are necessary to increase the chances of a positive outcome.  You may not make it, but at least you know you did everything you could to save yourself from disaster.

While training for a pilot’s license, for example, my CFI made a point to instruct very early on that when something goes wrong – engine failure for example – the worst thing you can do is nothing.  The engine failed, you can’t change that.  But what you can do is work the problem.  Go through the checklists, look for an open field or sparsely populated highway, no matter how dire the situation may be, do something.  You may not make it, but the ones who do survive because they did everything they could to put the odds in their favor right up to the very end.  Never give up.

Well, here I went on another tangent again.  I originally wanted to tell you about the thoughts I had on evolution, the Big Bang, and creationism.  For the record, I am a huge fan of science.  I am fascinated by the enormity and age of the universe, physics, and the miracle of life.  I see the logic behind the advances humanity has made in science and think society is better for it.  At the same time, I am a believer who applies that same logic to say there must be something more than just happenstance and time.

Ah, that will be for another day.  For now, relaying the wisdom of morning pages and the story of the amazing Ms. Hart-Moxon was the priority.  To quote my old, dearly-departed friend, ““I may not have gone where I intended to go, but I think I have ended up where I needed to be.”